Have fun on Halloween with these scary movies

Letter from the Editor: Magic Mike is the new Black Widow of sex appeal | Opinion

‘Venom: Let There Be Carnage’ To Outperform ‘Black Widow’ At 2021 Domestic Box Office

9 issues that affect both the DCEU and the MCU

We are at the home stretch as Halloween is almost upon us. In classic celebratory traditions of this spooky holiday, people dress in costumes, tell stories of witches and ghosts, carve pumpkins to prepare glowing lanterns, and children parade from house to house, hoping to fill their bags with candy after calling out “Trick or Treat!”

With the reduction of the COVID-19 pandemic, the garish parties where guests don their best spooky costumes and paint their faces will be back in many places. But some are not really into those kinds of celebrations and going out isn’t their Halloween vibe. No judgment! Horror movies are one of the best things to make a Halloween at home a memorable one. Therefore, we have put together 10 Scary Movies for a Really Scary Night.

“The Babadook”: Like so many great horror films, Australian director Jennifer Kent’s masterfully chilling debut is reminiscent of Henry James’ “The Turn of the Screw” (and the excellent 1961 horror film “The Innocents”). The psychological horror film, which premiered at the 2014 Sundance Film Festival, features a dark house, a haunted child, and a young woman who may or may not succumb to madness. After watching the single mom discover a sinister presence while battling a monster fear of her son, you call someone to turn on the lights.

“Conspiracy”: It’s just a haunted house movie – but oh, what a house. James Wan, known for the “Saw” franchise, shows here that he can create a crisp old-fashioned “Amityville Horror” in which a family moves into a remote farmhouse and terrible things happen quickly. When paranormal investigators and demonologists Lorraine and Ed Warren uncover the gruesome story, the events of the Supernatural Presence escalate.

“Crimson Peak”: If you like your thrillers with a gothic twist, feast your eyes on this red-highlighted dream by Guillermo del Toro, where ghosts seem to be made in equal parts of smoke and black lace. Set in a ruined mansion over a century ago, “Crimson Peak” is a delicate yet extravagant film – as if a classic Gothic horror movie had exploded, leaving blood on the floor.

“Get out”: You’ve probably seen Jordan Peele’s wickedly intelligent debut when it was released a few years ago, but “Get Out” is the kind of movie that rewards him re-watching – to better meditate on his layers. This story of a young black man visiting the very strange family of his white girlfriend will scare you, make you laugh, and in his examination of race make you uncomfortable – but you won’t want to go out , not before the final frame.

“The invitation”: Karyn Kusama’s movie is a haunted house movie where the house is a modern, smart stack in the Hollywood Hills and the ghosts aren’t exactly the type to work the night away. Watch how a dinner party goes horribly wrong, and how Kusama turns the heat up so expertly it all suddenly seems like a bad omen. You might wish you could leave before dessert.

“The orphanage”: This beautifully scary thriller from Spanish director Juan Antonio Bayona is another haunted house tale, but this time the house is a former orphanage, and the child at the center is a frail little boy with imaginary friends. It’s a film that understands the terror behind the idea of ​​a child who never grows up – and, in Belen Rueda’s remarkable performance, the enormity of a mother’s grief.

“Shaun of the Dead”: This rom-zom-com never fails to hit the mark – a wonderfully straightforward mix of dark comedy and zombie horror. Shaun (Simon Pegg) is a regular London guy, and what makes the Edgar Wright movie work so well is the way he treats a zombie invasion like something else Shaun has to deal with in a life full of obstacles. Watch out for a stage flight performance from Penelope Wilton (better known now as Cousin Isobel in “Downton Abbey”) as Shaun’s mom making sandwiches.

“Them”: Nobody paid much attention to it when it was released, perhaps because of the very generic title. But this eye-catching short thriller from French filmmakers David Moreau and Xavier Palud, in which a couple moves into a secluded country house where it quickly becomes apparent that someone – or something – is stalking them is going to scare you. How do you say “brrrrr” in English?

“Under the skin”: Horror or science fiction? Jonathan Grazer’s film skillfully straddles the two genres, leaving its viewer both intrigued and icy. Scarlett Johansson plays a bloodthirsty alien who resembles Scarlett Johansson, attracting unsuspecting men for violent ends. It’s a weird and disorienting film, with squeaky violins on the soundtrack and an overwhelming sense of utter darkness.

“What we do in the shadows”: Let’s end this list with a few laughs, okay? Taika Waititi and Jemaine Clement directed and starred in this mock documentary which is essentially a reality show in which vampires complain about their roommates – an inspired idea that is now an FX series. “Just let me do my black auctions on the Internet!” The character of Clement pouted. 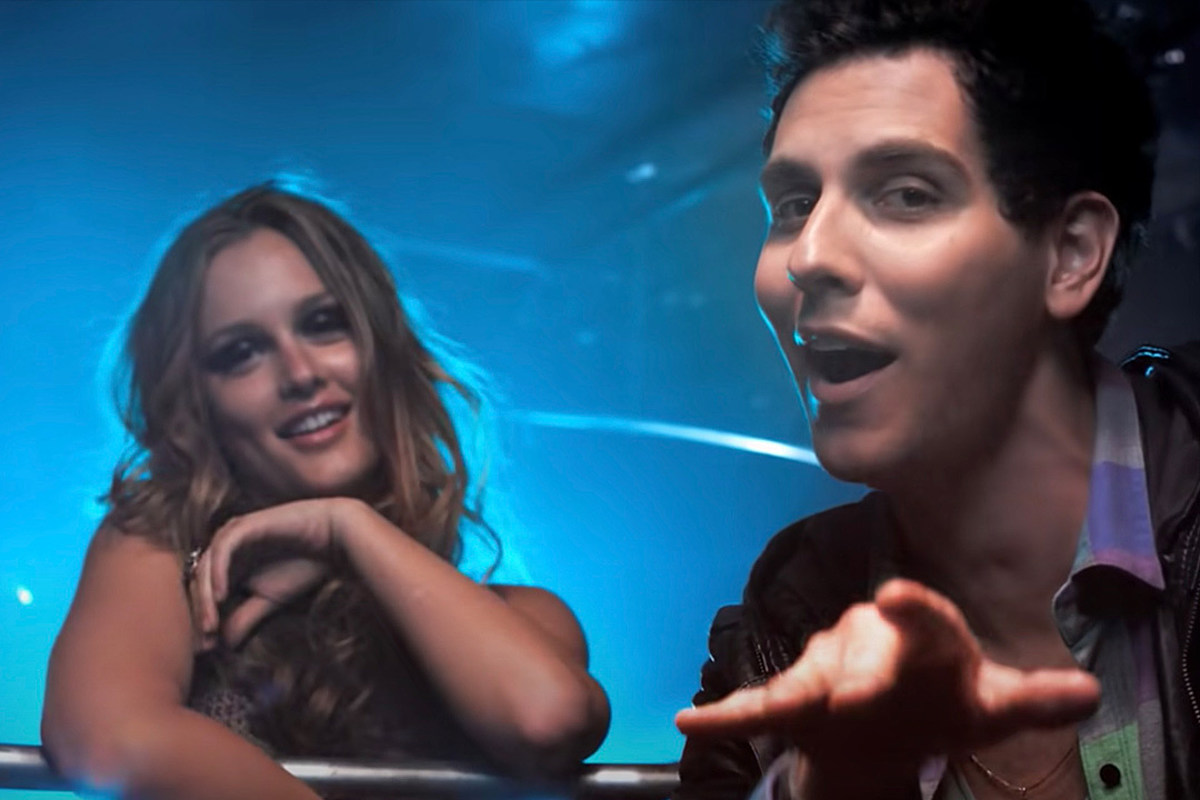 What happened to the Cobra ship?

What happened to Cobra Starship and where are the band members today? The alt-pop-punk-emo group …