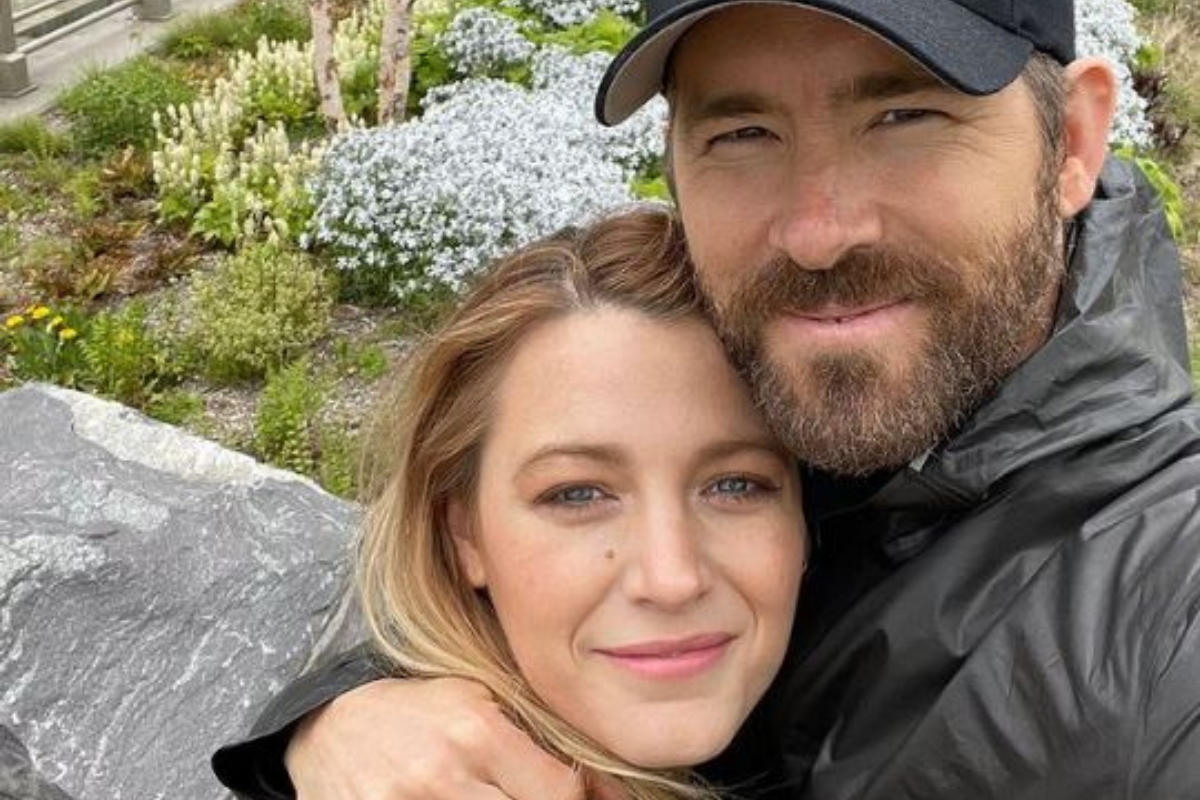 Actress Jodie Comer was thrilled to have the opportunity to work with Shawn Levy and Ryan Reynolds. She said Reynolds was one of the funniest people in the world and that working as a partner was “terrifying.”

Comer plays Millie, a gorgeous, bright, and somewhat reserved video game designer and programmer who comes into Guy’s life. Millie and Guy both seek to break out of their indescribable roles in the background.

“Ryan is one of the funniest people in the world, and knowing that I would mostly be doing scenes with him, as a partner, was terrifying,” she said.

Comer added, “Plus, the challenge it would be for me, the size and scale of the production, and the duality of playing two characters… but it’s those kinds of challenges that keep me moving forward.”

Comer was also won over by the real-world approach to showcasing video game action.

“What I liked about ‘Free Guy’ was the live action aspect,” Comer said.

She added, “It creates such a humanity within the characters and in the game world that we would otherwise feel disconnected from. It allows us to relate to these characters and to feel what they are feeling.