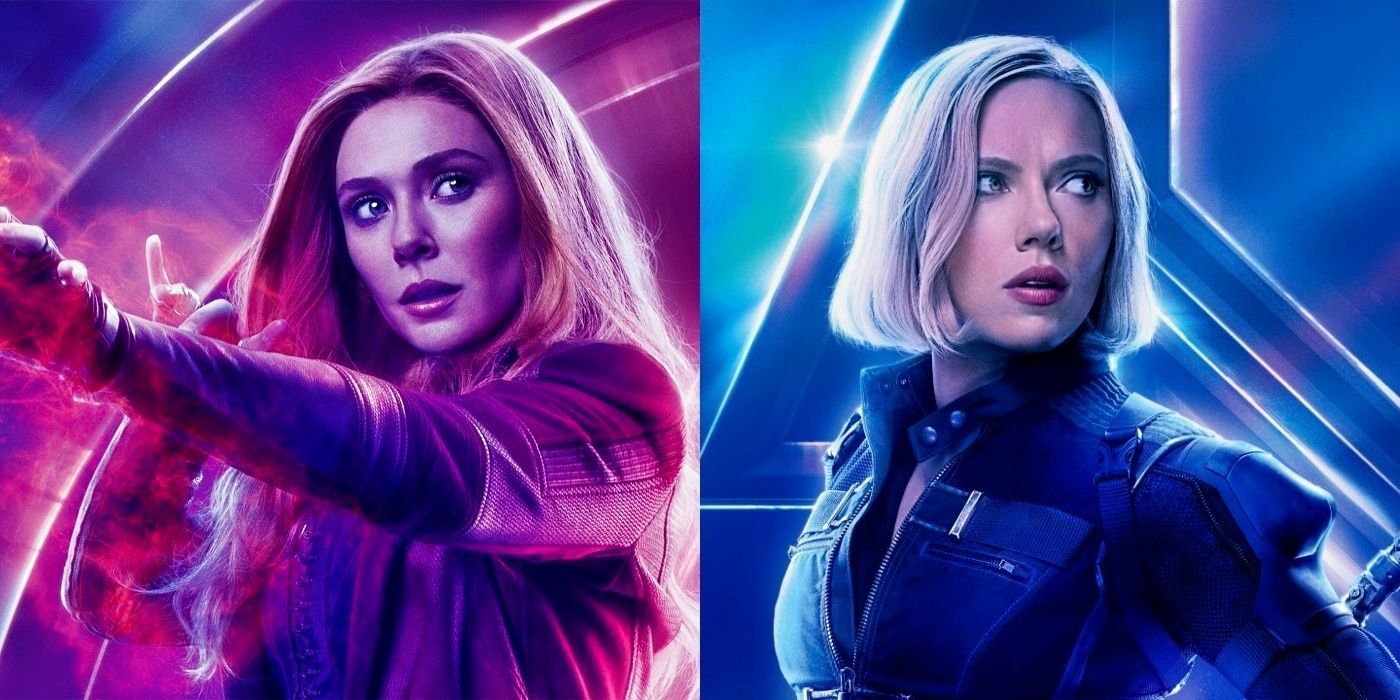 Governor of Hawaii urges tourists to stay away in the midst of the COVID outbreak … FDA vaccine approval could shake up the economy … The leader of the Proud Boys condemned to five months in prison … Futures contracts higher before Tuesday … Kathy Hochul was sworn in as The first female governor of New York … Afghanistan the economy is falling apart … How California Police Prosecuted a non-existent Antifa bus … Andrew Cuomo left his dog behind at the governor’s mansion … Fresno Police say man was masturbating when he crashed his car … Elizabeth Olson praises Scarlett Johansson in the middle of the disney trial … A review of “Shan-Chi and the legend of the ten rings” … Steph Curry’s mom filed for divorce … Will Smith, The Chainsmokers and NASCAR at team up for a romantic comedy … Big Ten, ACC, Pac-12 alliance announced Tuesday … Jameis Winston might have ended the QB battle of the Saints … Everson Griffen is sorry that he called Kirk Cousins ​​”ass” … The Padres fired Larry Rothschild … The Falcons signed Josh Rosen …

Ranking of the top 100 players in college football [ESPN]

The FDA must have taken so long [The Atlantic]

What does Julio Jones mean to AJ Brown, and vice versa? [The Ringer]

Seriously, where do you find all those crates of milk? [The Big Lead]

It was downright incredible:

Someone made a real Simpsons TV: