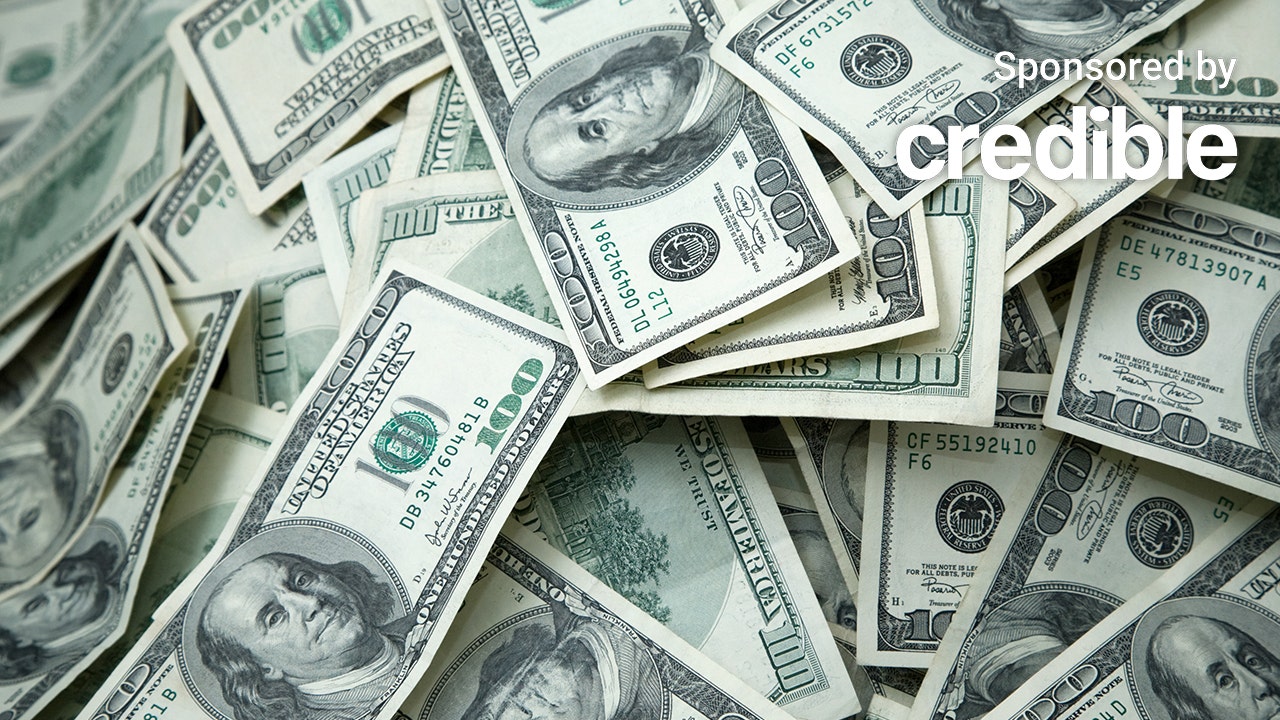 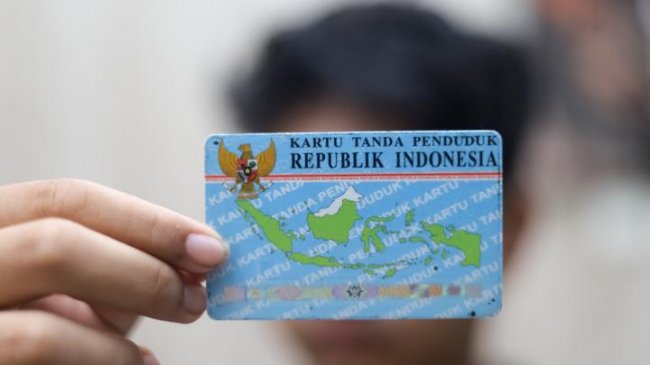 A COUNTY Limerick woman has told how she was scammed out of nearly £10,000 in savings as perpetrators used a number of schemes to bleed her dry.

She details the sneaky, underhanded, underhanded methods they used to steal her hard-earned savings. The woman does not wish to be named but wants to warn others not to fall into the traps she has fallen into.

“I first saw an online loan ad on Facebook in January 2020. I decided to apply for a €7,000 car loan. I got approval and then got an email message that if I give them money I will get more than one loan. So I gave them €300,” she said.

Requests for more money kept coming. After a few months, she had handed over €3,000 and “no sign of my outstanding loan”.

“I had asked several questions about it but received no response from them,” she said. If that wasn’t enough, things took another deceptive turn.

“I received a message on WhatsApp from a man claiming to be a lawyer. He said they had found the man who took the money from me for the so-called loan. ‘The lawyer’ said said if I paid him €300 he could get my money back, so I paid him.”

Then there was another twist in the story.

“A bank manager messaged me asking for money so he could send me back the money I lost. It cost €400. I asked him why it was so expensive to transfer the money from his account to mine.

“He said his country’s bank does it this way. He wanted my passport photo, my address, everything. I gave it my all thinking I was going to get my money back in a few weeks,” she said.

But all she got was another demand for money, this time allegedly from the customs office.

“It was a package they received from France for me and it would cost €450 to transfer it to Ireland. I was starting to get suspicious of all the different people contacting me about my package. I was afraid that someone would call my house when he had all my contact details.

“Then I got a message from a courier saying he had a package in a depot in Belfast for me but it would cost me money to get it to Limerick so I paid for it .”

“There were all the different people hinting that they were giving me a loan and no loan. I worried about all this and decided to contact the guards. They said it was all a scam and to contact the banks I transferred the money to through online banking. The money could not be traced as it was paid into foreign bank accounts in Spain, the UK and Portugal.

“I contacted my own bank’s anti-fraud department, but I couldn’t get my money back. I learned never to click on Facebook Ad Loans links. Money does not come easily. I lost my money instead of getting the money I was promised as a loan.

She said she felt better after talking about how she was sucked in and hoped others wouldn’t make the same mistakes she did. However, it still brought tears to his eyes.

The attackers stole more than his money – they also took his sense of security.

“I’m always afraid that someone will call my house because they have my address. I even feel under pressure to move elsewhere for safety. I have also changed my bank accounts and phone number since this all happened to me.

She says she is “penniless” now and has no chance of getting her money back, but some compensation will be for her if others don’t go through with what she has.