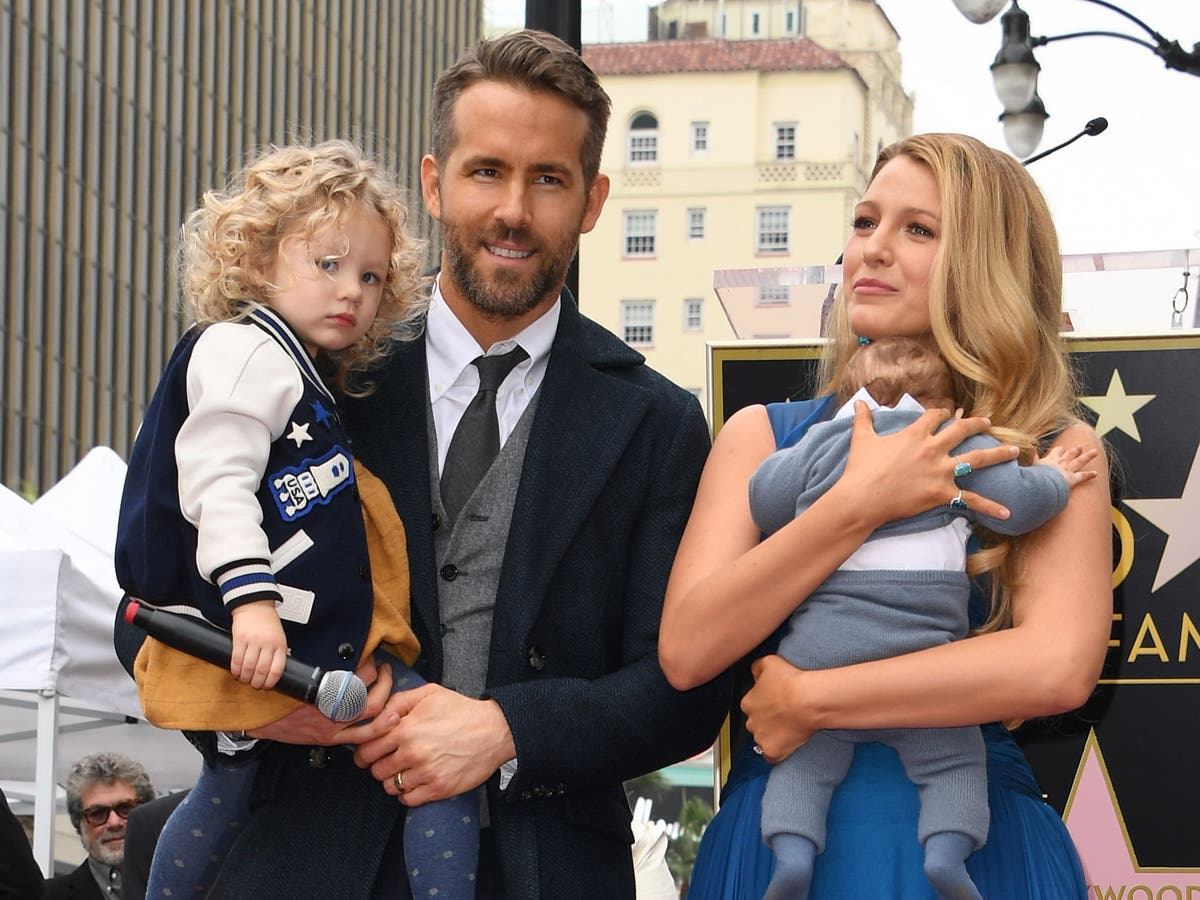 When you get as big as The Walt Disney Company, you run into the problem of constantly needing more products to meet the company’s bottom line. Like the 700-pound man who feels like he’s starving if he only has 10 eggs, 37 slices of bacon, 23 sausages, half a pound of hash browns, and a box of Pop Tarts for For breakfast, Disney needs an endless torrent of new movies, TV shows, and music to sell tickets and buy streaming services.

Which would be nice if they actually made new things. But one of the main ways Disney satisfies its ravenous appetite is by recycling everything it has ever made, sometimes more than once. This edition of KIMT’s Weekend Throwdown will pit two such retreads against each other to see if the dark arts of necromancy are enough to sustain a business and a culture. It’s “Maleficent” (2014) versus “Cruella” (2021) in a battle to see if being good is really good enough.

“Maleficent” is a live-action remake … sort of … of the Disney animated classic “Sleeping Beauty” (1959) told from the perspective of the evil witch who cursed the ever-sleeping princess. The vanity of the film is that Maleficent (Angelina Jolie) was actually a kind and noble fairy betrayed by Stefan (Sharlto Copley), an ambitious young man for power. With the humans fearing the magical people living in the nearby woods, Stefan himself wins the throne by betraying his love for Maleficent and stealing his wings. She responds by cursing Stefan’s new baby girl for falling into a coma on her 16th birthday, from which he can only be resuscitated by “a real kiss of love”.

A young Emma Thompson as the Baroness in a GI Joe movie? It would have been something to see.

Stefan ships his daughter to be raised in the woods by three tangled-brain fairies, which should have caused someone to call medieval children’s services. allay his own grief. You can probably guess how the rest of this feminist fairytale overhaul goes (spoiler alert: the handsome young prince is sort of irrelevant) and it ends with a big CGI battle between Maleficent and the iron clad Stefan where everyone… except Stefan… lives happily ever after.

“Maleficent” is one of those movies that isn’t really good, but still quite enjoyable. The main character goes from all-powerful to helpless and vice versa depending on the needs of the plot. Stefan is just a meat puppet who went from imperfect to evil to mad for the same reason. The script fabricates a battle between humans and fairies towards the start to make up for the fact that there isn’t much going on for most of the movie. And the three fairies raising the young princess are about as funny as the comic relief gets.

But Angelina Jolie is wonderfully interpreted as Maleficent. The film is beautiful with great special effects. Ellie Fanning is suitably sane as a princess, and Sam Riley is awesome as Maleficent’s crow familiar. The film is also quite pleasant because, despite its feminist framing, there is no hatred of the man playing here. “Maleficent” is one of the infamous few feminist films where the focus is really on women and not on the horror of men.

Trading on the accumulated cultural capital of its source material, “Maleficent” was one of the biggest box office hits of 2014 and I can’t say it was totally undeserved. I mean, one of the other big hits this year was “The Transformers: Age of Extinction,” which makes “Maleficent” look like an Oscar winner in comparison. And there is also real creative merit in this remake. It’s not just about rehashing what came before, but legitimately trying to add something new to the world.

Cruella has become such a big deal that even the Wakanda Daily News sent a reporter to cover it.

The same cannot be said of “Cruel. “ An origin story for the unforgettable wickedness of “One Hundred and One Dalmatians” (1961), it tells how a little girl with a picky personality and bizarre hair color came out of nothing to become the kind of funky, crime-prone fashion designer who might want to make a coat out of puppies. Alone on the streets of London after the tragic death of her mother, young Estella (Tipper Seifert-Cleveland) bonds with a couple of child thieves from Dickens and grows up to be their cheating partner while honing her skills as a fashionista. After a decade, which would put Estella and her company in their late teens or early twenties when the actors all look a lot older, Estella (Emma Stone) is fortunate enough to go work for the Baroness (Emma Thompson), the reigning queen of London fashion. and a domineering character almost purely torn from “The Devil Wears Prada” (2006).

When Estella sees the Baroness in possession of a necklace that belonged to Estella’s mother, she revives her disturbing child character of Cruella and recruits her criminal buddies in a war against the Baroness which sees Cruella become the darling of the world. of fashion. Then a secret from her past places Cruella and the Baroness on a collision course that can only leave one of them standing.

“Cruella” is in many ways a better movie than “Maleficent”. It’s better written and even though it lasts almost 40 minutes longer, you never feel like you’re hanging around or wasting your time. Emma Stone is even more convincing on screen than Jolie and Cruella, and the other characters all look a lot more real and human than their fairytale counterparts. There’s an odd disconnect that runs through much of “Cruella” where the majority of the film is in line with the G-rated family comedy from previous live-action remakes. “101 Dalmatians” (1996) and “102 Dalmatians” (2000) but there are repeated scenes that flirt with a much darker, grainy take on the subject, like “Cruella” is meant to be Disney’s version of “Joker” (2019). What could have been a hell of a movie, but probably not a movie that audiences in this franchise would have loved terribly.

“Has anyone seen Ryan Reynolds lately? I’m still waiting for him to tell me when we do the ‘Green Lantern’ sequel.”

“Cruella” also looks great as the excesses of 1970s fashion replace CGI magic, but it has that annoying weakness of hitting the viewer in the ear with era-specific music over and over again, as if the movie was trying to beat us into submission with nostalgia. There is also some good comedy in “Cruella” which is actually funny, especially involving a one-eyed dog named Wink.
But while “Maleficent” was right to reboot an animated classic, “Cruella” exists only to satisfy the bottom line of Disney’s business. There’s no reason for this other than Disney needed to fill out a release date and “Cruella” is someone’s idea. It’s a competent and fun production, but wouldn’t the viewer and the world be better off with anything other than the third live-action spin-off of a cartoon released in the mid-20th century?

This Throwdown is a push. “Maleficent” has more artistic integrity, but “Cruella” is a much better directed film. Each is worth watching, although I suspect that a future sequel to “Cruella” would be better than “Maleficent: Mistress of Evil” (2019). Once you’ve made a point, it’s done. There is no point in repeating yourself. But like many new entrants to the franchise today, the ending of “Cruella” practically invites a sequel and more fashion-themed heist movies starring Emma Stone look okay to me. Of course, I would like something original and innovative but I don’t think that’s an option.

I am sure that Gaston of “The beauty and the Beast” wonders when he’s going to have HIS solo movie. Wait, Gaston. I’m sure Disney will get on with it.

Seriously, this dude on the right looks like he’s pushing 40.