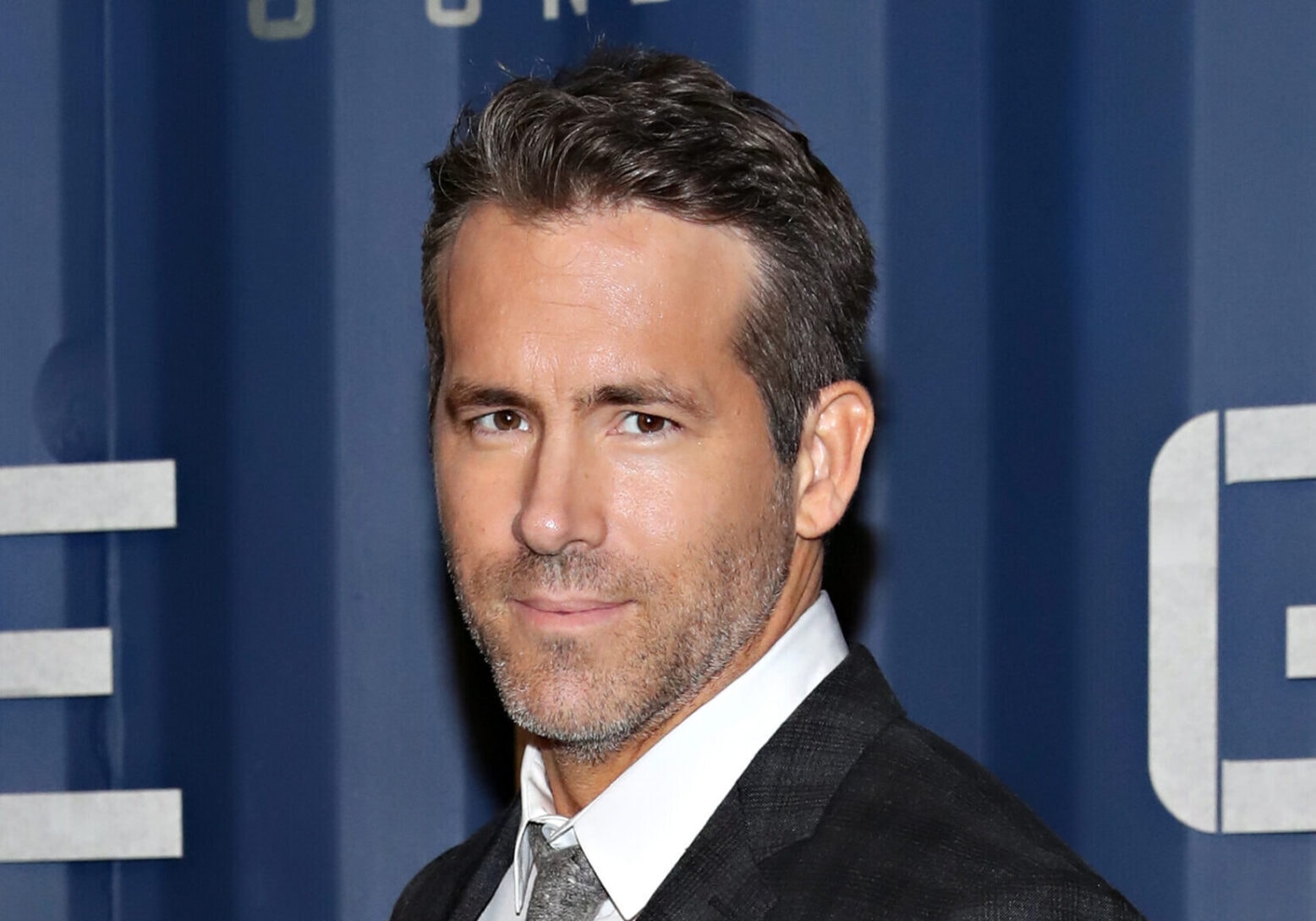 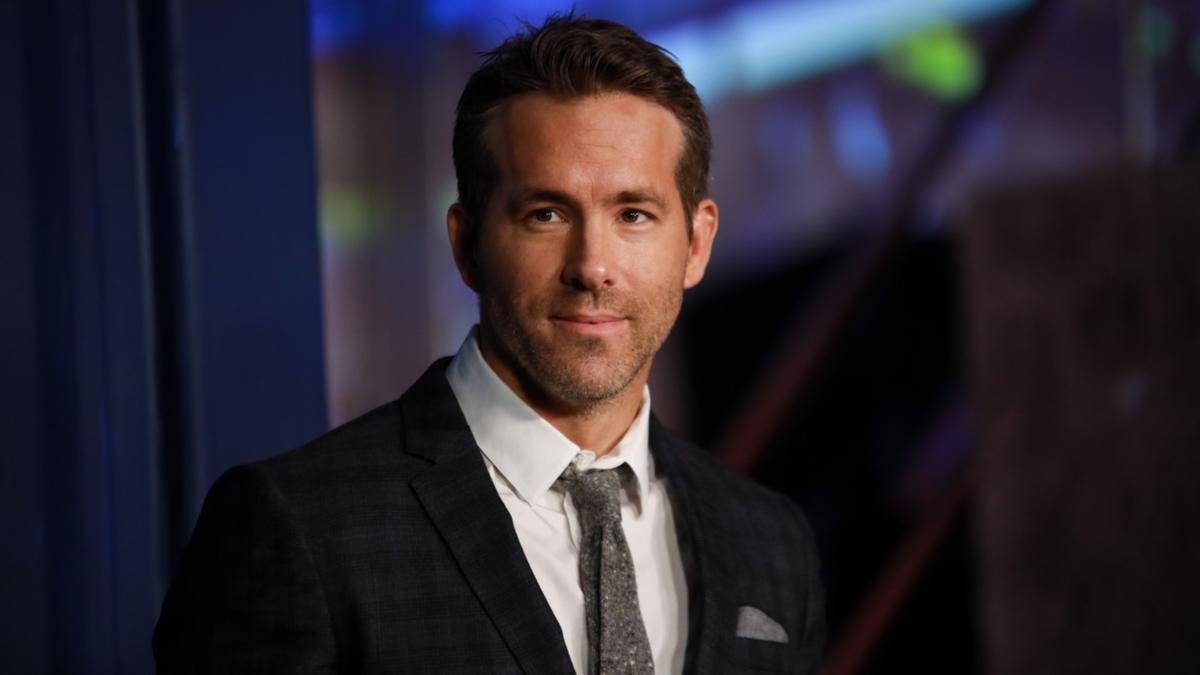 The three signings have put pen to paper on agreements that will make them contract with the club for the next 2021/22 season.

Waite, had recently been loaned to Waterford, the League of Ireland squad, making 12 appearances.

Before moving to Ireland, he had two separate loan spells at Weston-super-Mare, making 27 appearances and scoring 12 goals.

Commenting on his move, Waite mentionned: “I can’t wait to get started and start running. “

The 20-year-old, who was also part of Everton’s youth academy, had recently recovered from a long-term injury and is now taking his first steps into senior football.

Josh Graham, who is finishing his transfer activity, is moving from Jenner Park to his new home, SDM Glass Stadium.

Graham, who has made seven appearances for Barry, all from the bench, has scored a lone goal for the Linnets, since arriving in October 2020.

The 27-year-old reunites with his former strike partner Ben Ahmun. The pair forged a formidable partnership during their time at STM Sports, reaching the Nathaniel MG Cup final.

Rhys Griffiths’ side are expected to return to pre-season in the coming weeks as they look to improve on their fourth place. They lost the semi-finalists in the play-offs of the Europa Conference League.