What movies has Ryan Reynolds starred in? A glimpse into the actor’s career and life with Blake Lively

Michael Sauers August 3, 2022 Scarlett Johansson Comments Off on What movies has Ryan Reynolds starred in? A glimpse into the actor’s career and life with Blake Lively 2 Views

The best Hollywood actresses of all time

Letter from the HTSI Editor: How to reset this summer

Ryan Reynolds has been everything from a superhero in “Green Lantern” to a background video game character in “Free Guy.” Reynolds has earned over 100 acting credits in a variety of films. His first role was in a TV show called “Fifteen” from 1991 to 1993 where he played Billy Simpson and he quickly followed that up with small roles in “Serving in Silence: The Margarethe Cammermeyer Story” and “In Cold Blood”.

In the early 2000s, Reynolds was in movies like “We All Fall Down,” “The Amityville Horror,” “Just Friends,” “Smokin’ Aces,” and “Definitely, Maybe.” Reynolds also starred in “The Proposal”, “Green Lantern”, “The Change-Up”, and “Woman in Gold”.

Reynolds first played one of his most famous roles, Deadpool, in the 2009 film “X-Men Origins: Wolverine” starring Hugh Jackman. The character then got his own movie, and Reynolds starred in “Deadpool” in 2016, then reprized his role once again in 2018 with “Deadpool 2.”

Ryan Reynolds has acted in many films like “The Hitman’s Bodyguard”, “Red Notice” and “Free Guy”.
(Axelle/Bauer-Griffin/FilmMagic)

In 2017, Reynolds was in the action comedy film, “The Hitman’s Bodyguard”, then was in “Hitman’s Wife’s Bodyguard” in 2021. He was also in the film “6 Underground”, starred alongside Dwayne “The Rock” Johnson in “Red Notice” and was in the 2022 Netflix movie “The Adam Project.”

Does Ryan Reynolds have a twin?

Reynolds does not have a twin, but he is the youngest of four brothers, Jeffrey, Terry and Patrick. Some fans thought he had a twin because he was interviewed by his “twin” brother Gordon on certain occasions.

In 2016, he did an interview with his fraternal twin, Gordon, for GQ. In 2018 Reynolds bought a stake in Aviation Gin and the company released another video of Reynolds being interviewed by Gordon.

In 2021, Gordon returned once again for another twin brother sketch on Maximum Effort Marketings’ merger with Mountain.

All of the twin brothers’ sketches show Gordon hilariously throwing shade at Ryan and the two indulging in banter throughout the interviews. In interviews, the “twins” have spoken about Reynolds’ wife, Blake Lively, their children, and his acting career (or lack thereof if you ask Gordon.)

Even though the banter between the “twins” is comical, Reynolds doesn’t actually have a twin named Gordon, and he’s just a character played by the actor.

How did Ryan Reynolds and Blake Lively meet?

Reynolds and Lively met in 2010 on the set of the movie “Green Lantern”. In the film, Reynolds plays the lead superhero, Green Lantern while Lively played his love interest Carol Farris. At the time of their first meeting, the two were pursuing other relationships. Lively was dating her “Gossip Girl” co-star Penn Badgely while Reynolds was still married to Marvel star Scarlett Johansson.

Ryan Reynolds has been married to Blake Lively since 2012.
(Monica Schipper/Getty Images for Netflix)

In October 2010, Lively and Badgely separated and a few months later Reynolds and Johansson divorced after their two-year marriage.

The following year, dating rumors between Reynolds and Lively began to circulate. The rumors were confirmed in 2012 when it was announced that the two got married in a super secret wedding ceremony.

Reynolds was also engaged to singer Alanis Morissette from 2004 to 2007.

Does Ryan Reynolds have kids?

Reynolds and Lively have three daughters together. James was born in 2014 followed by Inez in 2016 and Betty in 2019.

“I try to be as present as possible. We don’t separate. I do movies and my wife does movies and we travel everywhere and we all go there together,” he told Access Hollywood in 2020.

Ashlyn Messier is a staff writer for Fox News Digital. 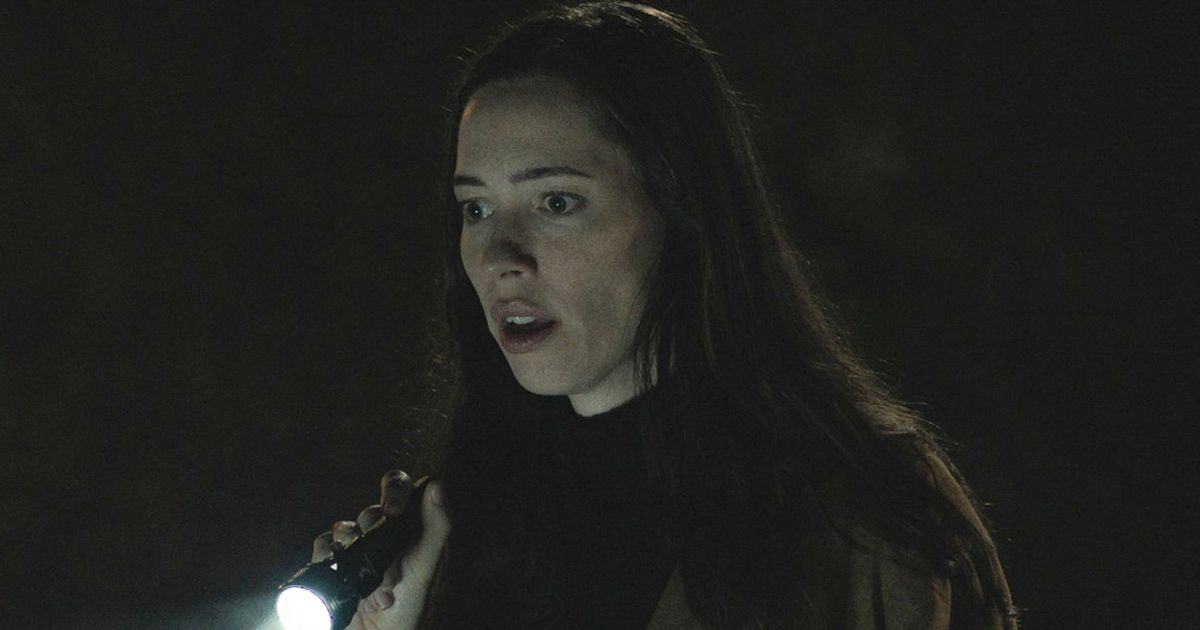